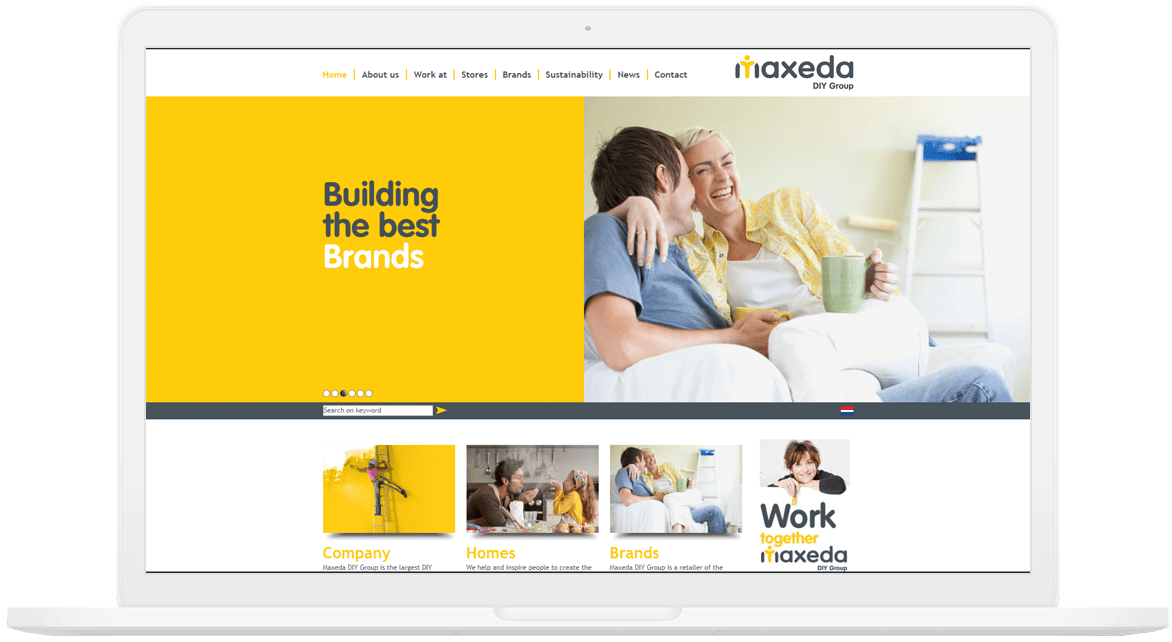 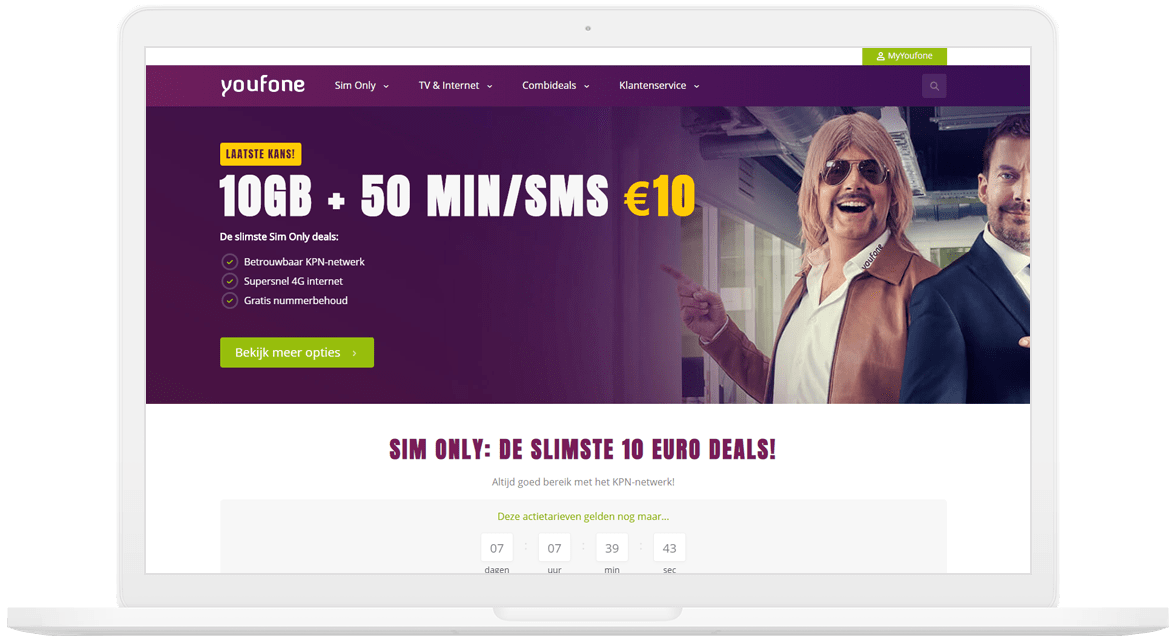 Book a meeting Our Cases

Embrace speed and make it your competitive advantage

In a world where technologies change at breakneck speed, taking the long road in adopting innovations is something businesses can hardly afford. New products and enhancements should hit the market faster than competitors’ while remaining valuable and reliable. That’s where programming aids like frameworks and libraries come in. In essence, these are pieces of code used to solve common development problems. Using these ready-made solutions frees engineers to dedicate their efforts to the unique features of an application rather than basic functionality that’s common to all similar apps. This, in turn, helps developers accelerate the software development process without compromising quality, and is how businesses can embrace speed and make it a competitive advantage.

Fast time to market. With frameworks, some tasks that usually would take developers hours can be done in minutes. This means that the workflow is more efficient, the product goes live faster, and the business starts earning money sooner.

Stable and secure apps. As a framework is usually developed and tested by dozens if not hundreds of developers, it’s much more secure than a system developed by one person or a small team.

Efficient team collaboration. When developers know the same framework, they can collaborate easily. New team members can integrate with the existing team and development goes much faster, reducing downtime to a minimum.

Bring your business idea and our experts will handle every stage of the product development lifecycle to get your application up and running.

Strong cross-industry expertise, over a decade of experience, and passion for your success help us deliver reliable software solutions to shake up your industry.

Web and mobile travel portals, aggregator and comparison sites, and online booking and payment systems to serve your customers better.

Powerful financial software for internet banking, core banking, accounting, risk management, and any other use case.

Everything from operations and business support systems, network configuration, and provisioning to order management, billing, and CRMs.

Looking for a tech partner for your next big project? Feel free to reach out and discuss requirements and timeframes. Whatever stage you are in, we’ll be happy to discuss how we can help to get it to market.